The AUT Women in STEM Film Festival showcases strong female leads in movies based around science and innovation. The Film Festival is being held at the Capitol Cinema on Auckland's Dominion Road.

A prize raffle will be run over the course of the weekend, with the winner being drawn on the final night. Profits from the Festival will go towards the AWIS Women in STEM Award. 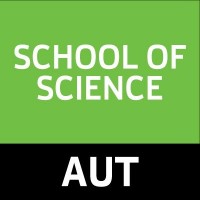 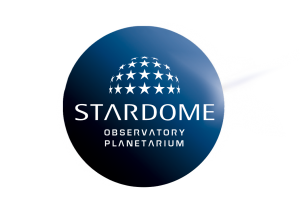 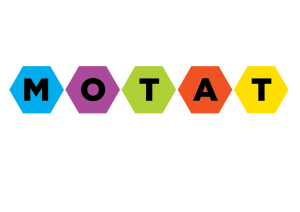 Update: Unfortunately, we've had to postpone some of our movies until later in the year, watch this space for more news of upcoming events.